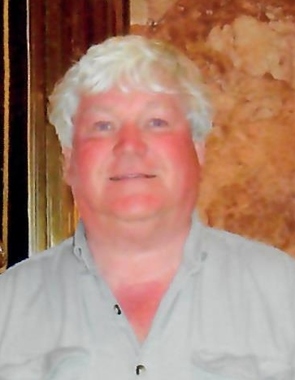 Back to Walter's story

Walter Martin Wojewodzic, 67, of Port Henry, N.Y., passed away peacefully at his home on Friday, Jan. 10, 2020, with his wife Marina at his side.
He was born in Port Henry on Oct. 14, 1952, to Walter F. (Shakes) and Irene (Mehr) Wojewodzic.
After graduating from Moriah Central School in 1971, Walt enlisted in the Unites States Navy, where he served from 1972 to 1978. Walt loved to share stories about his time on the U.S.S. Forrestal and his time in Norfolk, Va. After his discharge he returned to Port Henry where he served as a Town of Moriah police officer as well as manager of Stewart's. He then moved to New Hampshire where he became regional manager of AmeriGas. In 1994 he returned to Port Henry where he opened his first business, Walt's Propane. Walt's Used Cars followed and in 2007 he purchased Gene's Michigan Stand.
Walt truly enjoyed talking to people, playing golf with his friend Ernie, collecting golf balls and clubs, using his computer and going for rides around town. He had a great love for animals especially his kitties. He loved to go on vacation to Maine with his wife and David and Flora.
Walt is survived by his wife, Marina, and one brother, Daniel and his family and many friends.
He was predeceased by his parents, Walter and Irene, one brother, Ronald (Big Red) and his infant sister, Christine.
A Mass of Christian burial will be celebrated on Tuesday, Jan. 14, 2020, at 11 a.m. at St. Patrick's Church in Port Henry. Donations in memory of Walt may be made to the North Country SPCA, Elizabethtown, N.Y.
Published on January 13, 2020
To send flowers to the family of Walter M. Wojewodzic, please visit Tribute Store. 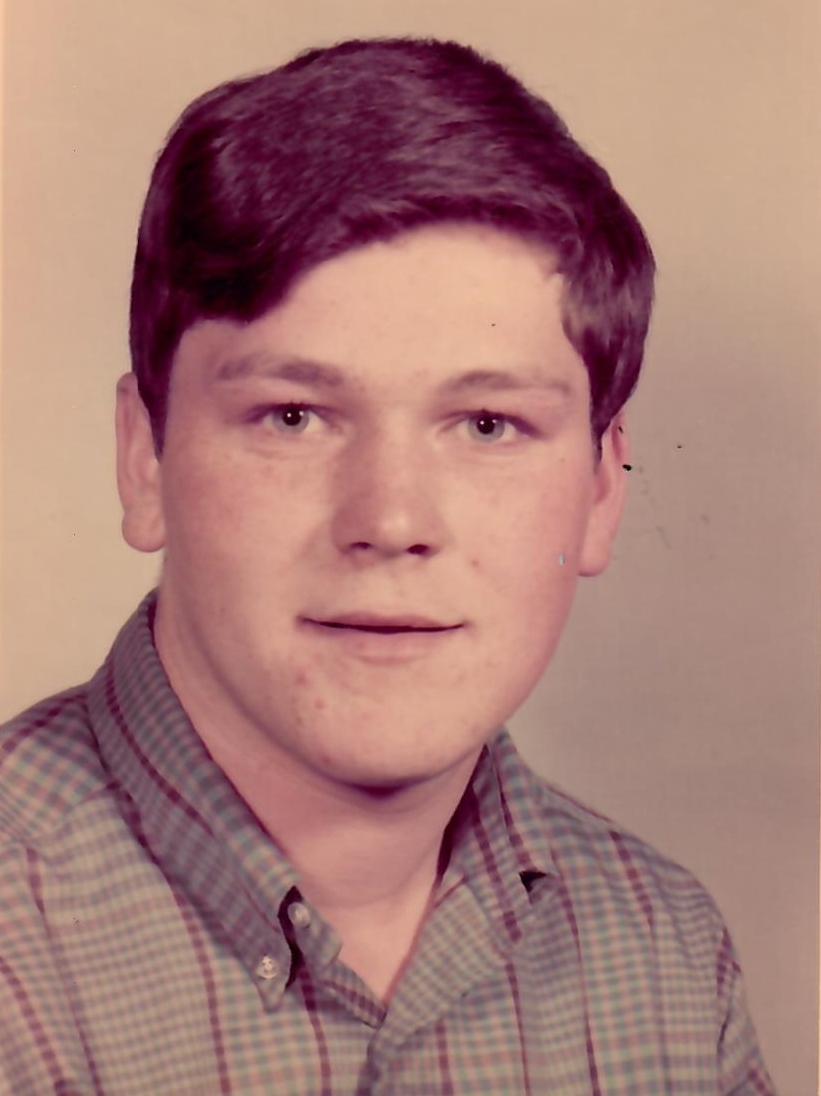 Send flowers
in memory of Walter

A place to share condolences and memories.
The guestbook expires on April 11, 2020.

Rich knight
To Walters family and Ernie I always enjoyed the conversations I had with Walt over the year’s. He will be surely missed.
Amy hayes 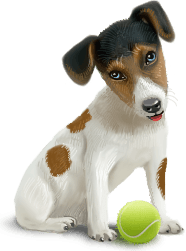 Rest in peace my friend!

David Leedy
Rest in peace Walter. I'll never forget the times we had at Cheever Hole when we were kids, I loved that place.
View all