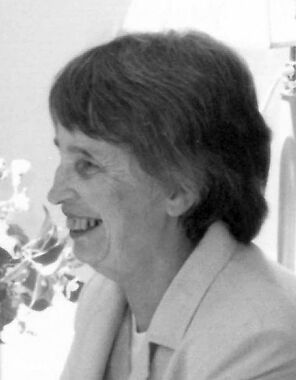 Back to Virginia's story

Virginia Gilbert Reardon, (Ginny) 92, William Street, Plattsburgh, passed away Jan. 6, 2019, at Meadowbrook Healthcare. She was born in Malone on March 16, 1926, the daughter of Francis and Mary (Dawson) Coveney.
Virginia graduated from Mooers High School and received a Bachelor's Degree from Plattsburgh State Teachers College. She began her teaching career at a one room schoolhouse on Cumberland Head in the early 1950's. It was an old red brick building with a wood stove for heat. There was an outhouse that the children would use in the warmer weather and one toilet in the back room for use in the winter. Luther Hagar was the bus driver who would leave the children on the heated bus while he went inside and fired up the wood stove. Ginny retired from Beekmantown Central School in 1980.
She eloped with Maurice A. Gilbert Sr. to Elkton, Md., in 1946 and he passed away in 1968. In 1985 Virginia married Dr. James J. Reardon in Plattsburgh and he passed away in 1992.
Virginia belonged to the Clinton County Historical Association as a life member, the New York State Retired Teachers and the bridge group, "The Monday Club." She had earned ACBL Life Master status at bridge and was also an avid antique collector, auction goer and world traveler.
Survivors include her son Maurice Gilbert and wife Gina of Plattsburgh, her daughter, Maurica Anne Gilbert and husband Noel Sowley of Plattsburgh, stepdaughter Patricia Riggins and her husband Mike of New Braunfels, Texas; stepson David Reardon of Palm Springs, Calif., and brother Fred Coveney and wife Patricia of Mooers. She is also survived by grandchildren, Michael Gilbert, Mary Gilbert, Lianna Wyckoff, Stephen Sowley, Kate Sowley, Gloria Miller; and many great-grandchildren. She was predeceased by her parents, her husbands and a step-son William Reardon. Ginny also leaves behind her devoted caretaker and friend, Eva Siskavich Parsons, Peru, N.Y., with whom the family will be forever grateful.
Calling hours will be held Sunday, February 3rd from 2 to 4 p.m. at R.W. Walker's Funeral Home. A service will directly follow calling hours in Walker's Chapel. Burial will be in Riverside Cemetery in the spring. Donations in her memory may be made to Clinton County Historical Association, the Plattsburgh YMCA or the First Presbyterian Church of Plattsburgh.
To share a memory or condolence with the family, please visit www.rwwalkerfh.com.
Arrangements have been entrusted into the care of the R.W. Walker Funeral Home, 69 Court Street, Plattsburgh, NY 12901.
Published on January 31, 2019
To plant a tree in memory of Virginia G. Reardon, please visit Tribute Store. 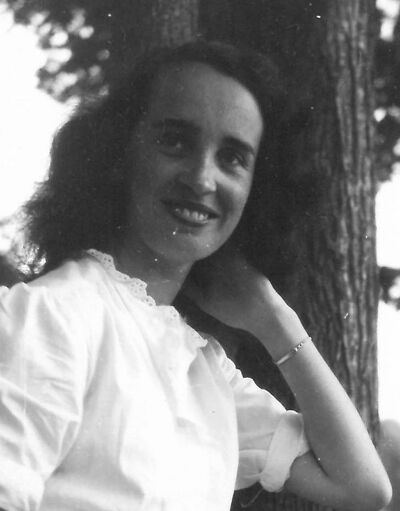 Plant a tree in memory
of Virginia

A place to share condolences and memories.
The guestbook expires on May 01, 2019.

Restore the guestbook to view the 2 more posts by family and friends, and share a memory or message of condolence of your own.