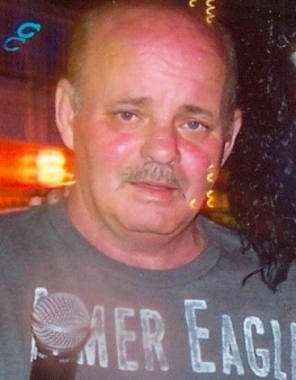 Back to Michael's story

Michael Nelson Agoney Sr., 65, of Irene Avenue, Morrisonville, died unexpectedly, Tuesday, Dec. 3, 2019, at the UVM Health Network, CVPH in Plattsburgh.
He was born in Plattsburgh, June 18, 1954, the son of the late Nelson M. and Theresa M. (Boudrieau) Agoney. Michael grew up in Peru and graduated from Peru High School in 1972.
He enlisted in the United States Marine Corps in 1973 and served his country proudly until his honorable discharge in 1976.
He owned and operated Agoney's Vegetables in Morrisonville for many years.
Left to cherish the memory of Michael are, his loving wife of 31 years, Regina (Ruest) Agoney; children, Travis Agoney, Peter and Laura Allen, Kimberly Allen, Kelly Allen, Tara and Brian Brayton, and Michael and Angel Agoney; twelve grandchildren; five great-grandchildren; siblings, Raymond and Helen Agoney, Richard and Debbie Agoney, Amos and Sandra Agoney, William Agoney and Teresa Allen, Paul and Joanne Gainer, and Albert Ruest; and several nieces and nephews.
Calling hours will be held Monday, Dec. 9, 2019, from 3 to 5 p.m. at the Hamilton Funeral Home, 294 Mannix Road, Peru. Members of the United States Marine Corps Honor Guard will perform taps and the flag presentation ceremony at 4:30 p.m. in the Hamilton Funeral Home Chapel, concluded by a brief memorial service. A reception will follow at the Knights of Columbus, Eugene G. Santor Council 4689, 1435 US 9, Keeseville. Burial will be held in the spring in St. John's Cemetery in Keeseville.
Donations in his memory may be made to the American Heart Association.
Arrangements are in the care of the Hamilton Funeral Home, 294 Mannix Road, Peru, 643-9055. To offer an online condolence, share a symbolic gesture, or share a photo in memory of Michael Agoney please visit www.hamiltonfuneralhome.com
Published on December 5, 2019
To plant a tree in memory of Michael Nelson Agoney, Sr., please visit Tribute Store. 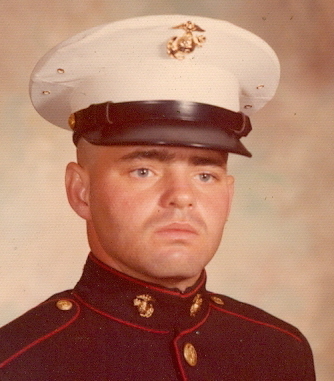 Plant a tree in memory
of Michael

A place to share condolences and memories.
The guestbook expires on March 04, 2020.

Kelly McCormick
Gina so sorry for your loss. May he Rest In Peace.
Joyce Weister
Dear Gina and family. I am so very sorry for your loss. My deepest sympathies. You all are in my thoughts and prayers. God be with you all and Bless you at this difficult time. Sending lots of hugs. I love you Gina.
YvonneRand
Sorry for your loss he was a great person
Robin Brown
Pup and I send our Condolences. Our hearts go out to you all. Losing someone so special is very hard. God Bless you all.
kelly nusbaum
MIke, you were a good man, loving ,caring, hardworkimg, and stubborn, You are missed so much, Please shine bright on mom and give her signs youre still with her, You were her everything and i dont want her lost forever. Fly high nad may you R.I.O
Sue Carusone
So sorry for your loss. He will be missed at the farm
Stephanie Perry
Many memories from working with Mike through the years. Always a hard worker and spoke very highly of his family. He will definitely be missed, I am very sorry for your loss.
Kevin Norcross
May you always RIP.
paula johnson-calkins
never really got to know mike, but always enjoyed chatting with him at the farmers market. I still remember my grandson, tyler, following him around the field when he was just a little guy. so sorry for your loss, and keep you all in my prayers.
View all