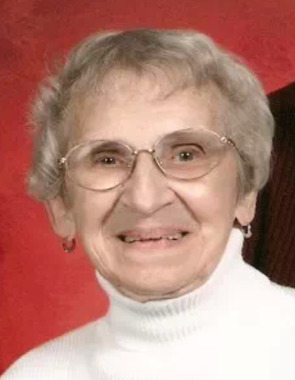 Back to Marian's story

Mrs. Marian Grace Brown Engler, 97, of Plattsburgh, passed away March 19, 2020, at Meadowbrook Healthcare in Plattsburgh.
Marian was born in Fulton, N.Y., on May 12, 1922, the daughter of Frank and Florence (Lewis) Brown.
She met her beloved husband of 64 years John (Jack) through letters during World War II. He predeceased her in 2010. She is also predeceased by her parents and her brothers, Thomas and Frank Brown.
Marian was an accomplished pianist, passionate about her faith and family and an avid reader. After macular degeneration took her eyesight, she "read" countless books on tape provided to her by the New York State Talking Book Library, saying, "You're never too old to learn."
Contributing to the World War II civilian efforts, Marian trained with the American Red Cross and volunteered in the Fulton-area hospitals. She was a member of the Plattsburgh United Methodist Church for over 60 years, 17 of which she was the church secretary. She then began a second career at CVPH Medical Center as a Ward Clerk, retiring in 1986.
She is survived by her children, Terry (Linda) Engler of Plattsburgh, Linda (Norm) Gebo of Plattsburgh and Kay (Gary) Hebert of Schenectady; grandchildren Mickey (Julie) Gebo, Kristen Engler and Emily Hebert; great-grandchildren Caleb, Evan and Payton Howland; and her adored nieces and nephews.
In accordance with Marian's wishes, there will be no calling hours. A memorial service will held at Eastern Parkway United Methodist Church, 943 Palmer Avenue at Eastern Parkway, Schenectady, N.Y. Committal will be at the convenience of the family in Saratoga National Cemetery where she will be interred along with her soldier, Jack.
Memorial donations, in lieu of flowers, may be offered to BrightFocus Foundation which funds research and educates the public about Alzheimer's disease, macular degeneration, and glaucoma. https://www.brightfocus.org/donate or BrightFocus Foundation, 22512 Gateway Center Drive, Clarksburg, MD 20871.
Arrangements have been entrusted to the Brown Funeral Home, 29 Broad Street, Plattsburgh, NY 12901. Online condolences and memorial candles may be offered at www.brownfuneralhomeinc.com.
Published on March 20, 2020
To plant a tree in memory of Marian B. Engler, please visit Tribute Store.

Plant a tree in memory
of Marian

A place to share condolences and memories.
The guestbook expires on June 18, 2020. 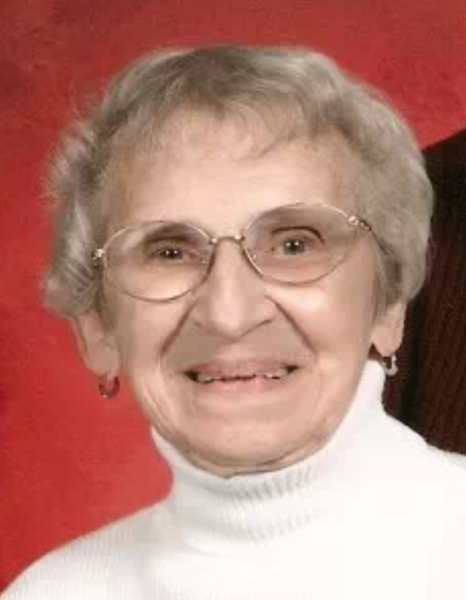