Back to Jean's story

Jean B. Raymond, 93, of North Catherine St., Plattsburgh, passed away on Feb. 14, 2020 at CVPH Medical Center.
She was born in Champlain on April 26, 1926, the daughter of Eugene J. and Ruth F. (Kratz) Bombard.
Jean graduated from Plattsburgh High School in 1943, Plattsburgh Business School in 1944 and attended Clinton Community College and Plattsburgh SUNY College. Jean was a bookkeeper at National Commercial Bank and later became a hostess for Welcome Wagon International.
Jean married Charles "Harold" Raymond in Plattsburgh on Aug. 16, 1946, who passed away Dec. 4, 2012.
Jean was a member of Plattsburgh United Methodist Church and volunteered at CVPH Medical Center, at the snack bar, Interfaith Food Shelf and The Museum Docent Organization at SUNY Plattsburgh. She enjoyed being part of the Monday and Wednesday Bridge Club, the swimming and exercise group at the YMCA and the Adirondack Yoga Club.
Survivors include, three nephews, Dr. Allan T. Bombard, David S. Bombard and Charles E. Bombard; several great-nieces and nephews.
She was predeceased by her husband, two sons, Thomas M. Raymond and C. Harold Raymond Jr.
Family will greet friends on Wednesday, Feb. 19, 2020, from 6 to 7 p.m. at the R.W. Walker Funeral Home in Plattsburgh, followed by a funeral service at 7 p.m. in the Funeral Home Chapel. Burial will be at St. Peter's Cemetery at a later date in the spring.
Donations may be made to the United Methodist Church Memorial Fund or Adirondack Humane Society.
To share a condolence with the family, please visit, www.rwwalkerfh.com.
Arrangements have been entrusted into the care of the R.W. Walker Funeral Home, 69 Court Street, Plattsburgh.
Published on February 14, 2020
To send flowers to the family of Jean B. Raymond, please visit Tribute Store.

Send flowers
in memory of Jean

Chelsea Silver
My Princess Jean. I will forever cherish our memories together. Very blessed to have had you in my life. 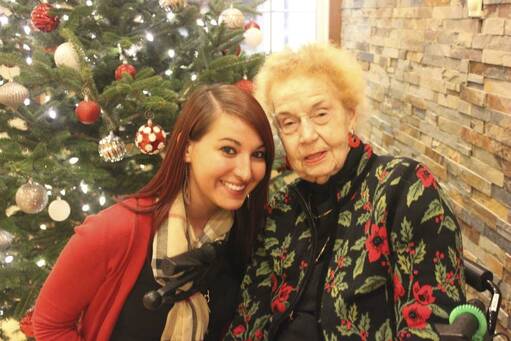 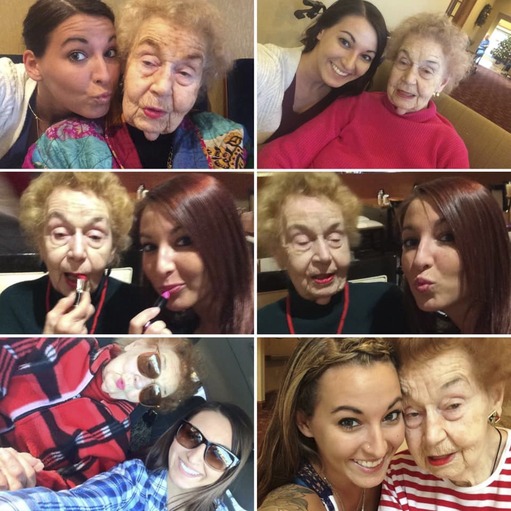 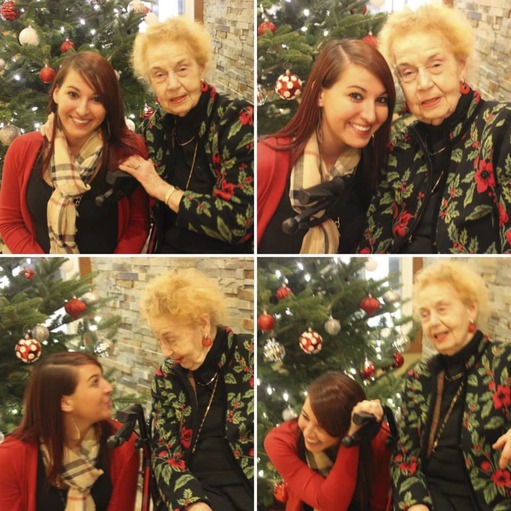 BarbaraHartwell Gadbois
Happy memories of our time at camp with Jean and Harold. Jean was a fun, busy lady.
May she rest in peace.
Condolences to the family.
View all