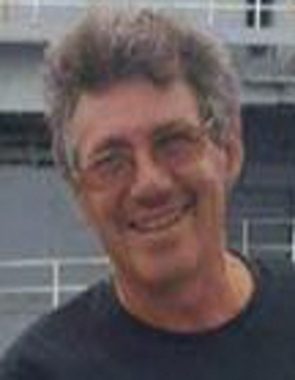 Back to Daniel's story

Daniel O. "Dan" Mitchell, 62, of Gator Way, Peru, died accidentally, Friday, Jan. 25, 2019.
He was born in Burlington, Vt., Feb. 6, 1956, the son of Donald and Loretta (Patnode) Mitchell. He grew up in Burlington, Vt., and graduated from Burlington High School in 1974. He enlisted in the United States Navy and served proudly from 1974 until his honorable discharge in 1977.
Dan was an over the road truck driver for fourteen years for Werner Enterprises of Omaha, Nebraska, and was awarded the million mile safety award. In the end of his over the road career he had nearly two million accident free miles. He then drove for Adirondack Energy for ten years and was most recently employed with Suburban Propane, a position he held for the previous four years.
Dan loved fishing and was a loyal Boston Red Sox fan. His true passion in life though was time spent with his beloved family.
Left the cherish the memory of Dan are, his wife of 15 (together 22 years), Betty J. (Williams) Mitchell, whom he married Aug. 16, 2003, in Keeseville; his children, Veronica Steinhauser, John Matoes, Daniel Mitchell, Alicia Mitchell, George Matoes, Melyssa Mitchell, and Donnoven Williams; three grandchildren, Lennox, Makayia, Arya; eight step-grandchildren; one brother, Wayne (Sheila) Mitchell; one sister, Sharon (Roger) Bouchard; one brother-in-law, Russell Waite; and several nieces and nephews.
In addition to his parents, he was predeceased by one sister, Beverly Waite.
Calling hours will be held Thursday, Jan. 31, 2019, from 1 to 2 p.m. at the Hamilton Funeral Home, 294 Mannix Road, Peru. A funeral service will follow at 2 p.m. in the Hamilton Funeral Home Chapel with Rev. William G. Reamer, officiating. Military honors will follow.
Donations in his memory may be made to the Plattsburgh Little League.
Arrangements are in the care of the Hamilton Funeral Home, 294 Mannix Road, Peru, 643-9055. To offer an online condolence, share a symbolic gesture, or share a photo in memory of Daniel Mitchell please visit www.hamiltonfuneralhome.com
Published on January 28, 2019
To plant a tree in memory of Daniel O. "Dan" Mitchell, please visit Tribute Store. 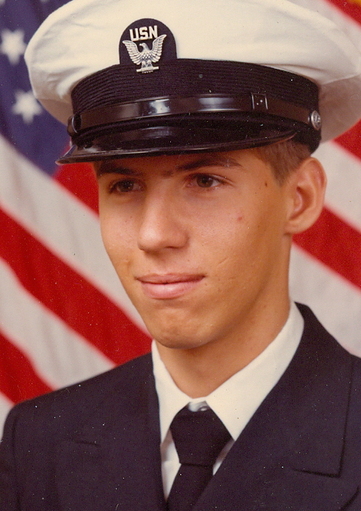 Plant a tree in memory
of Daniel

A place to share condolences and memories.
The guestbook expires on April 26, 2019.

Restore the guestbook to view the 3 more posts by family and friends, and share a memory or message of condolence of your own.