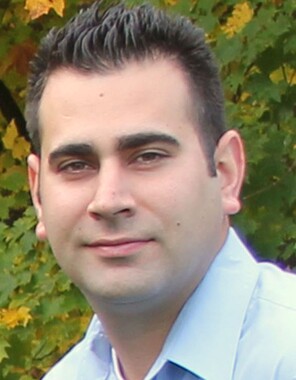 Back to Bradley's story

Bradley Manor, 37, formerly of Ellenburg Depot, passed away unexpectedly on Wednesday, Feb. 12, 2020. On that day our world stopped turning and our hearts shattered when we received the news of our loss.
Brad was born in Plattsburgh on Jan. 28, 1983, the son of Michael and Janet (Forett) Manor.
He graduated from Northern Adirondack Central School and later attended Plattsburgh State University where he received his bachelor's degree in Criminal Justice.
He held various jobs since graduation while most recently working for OGS with the State of New York. He finally had a job where he was free on weekends and holidays to enjoy family and attend his boys' sports and school activities.
Brad was blessed in so many facets of his life, the greatest being his gifts from God, his two sons. He shared his love of hunting and fishing with them in the short time they had together. He and his boys would often head out fishing and it didn't matter what they caught; according to the boys when they were younger, they were always "really big ones." His love of sports was everywhere; his attire was often that of New England Patriots, Syracuse Orangemen or St. Louis Cardinals. Each summer Brad took the boys to New York City to see a Cardinals game, often accompanied by their grandfather "B" or Papa. This tradition will live on in Brad's memory. He was always an avid basketball player starting from a very young age. He scored over 1000 points during his high school career and was awarded the MVP of the league his senior year. He then went on to play in college where he made many wonderful, lifelong friendships.
As a boy he formed a well beaten path between his home and his Grandma's house next door. He used the path often growing up just as his boys do now. After moving away, he would come home to visit and immediately call his Grandma to come play cards or board games. He sure loved to tease her and never missed an opportunity to mess her freshly styled hair.
Brad was also a passionate student of Revolutionary and Civil War history. He collected a small library of books and documentaries from these eras as well as visited the battlefields of Fredricksburg and Gettysburg.
Brad was loved by many and will be missed by all who knew him. May he live on in each of our hearts.
Survivors include his two sons, Logan and Dylan Manor and their mother Erica Brown of Kingston, N.Y.; his parents, Mike and Janet Manor of Ellenburg Depot; his sister Heather Manor Friesen and her husband Ryan of Las Vegas, Nev.; his maternal grandmother, Bertha Forett of Ellenburg Depot; his former spouse whom he holds dear to his heart Tineisha Slater and her children Javan and Jasmine as well as numerous aunts, uncles, cousins, and friends.
Brad was predeceased by his Papa, Floyd Forett; his grandmother, Frances LaFontaine; and a special cousin Darcy Manor, as well as many aunts, uncles, and cousins. Brad was also deeply affected by the loss of his childhood friend, Aaron Boyea; the boys can now play hoops together in heaven.
Visitation will be held on Friday, February 21st from 3 to 6 p.m. at the Rabideau Funeral Home in Ellenburg. A funeral service will follow at 6 p.m. in the funeral home chapel. Please join the family for a meal immediately following at St. Edmunds Church Hall. We welcome you to join us in wearing red, Brad's favorite color, during the service. Donations in his memory may be made toward Logan and Dylan's education, in care of Janet Manor.
Online condolences may be made to the family by visiting www.rabideaufuneralhome.com.
Arrangements have been entrusted into the care of the Rabideau Funeral Home, 5614 Route 11, Ellenburg Depot, NY 12935.
Published on February 17, 2020
To plant a tree in memory of Bradley Manor, please visit Tribute Store.

Plant a tree in memory
of Bradley

A place to share condolences and memories.
The guestbook expires on May 17, 2020.

Kathy Barboza
Sorry to hear about your loss, keeping your family in my prayers.
Johnnie Carter aka his Brother.

America the Beautiful was purchased for the family of Bradley Manor by Johnnie Carter aka his Brother..  Send flowers

A memorial tree was planted in memory of Bradley Manor.  Plant a tree

Lily and Rose Tribute Spray was purchased for the family of Bradley Manor by Your love Tie (Babe), Javan, Jasmine and family..  Send flowers

Erica Brown
I pray that you find a way to still connect with our boys and that you’re resting. Everyone is called home...I truly wish you hadn’t left so early. My heart will always be with your family and I will forever see you in the wonderful children we’d created. A final thank you. 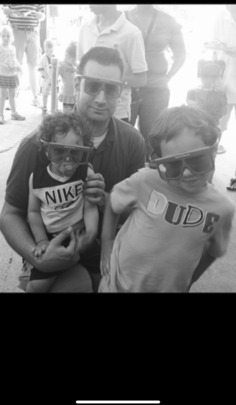 John and Deb Durkin
We are very sorry to hear about your loss. Our thoughts and prayers are with the family who are suffering from this loss.
Brittany, Sandy , Kayden & Gavin
Our deepest sympathies to your family.
Linda and Jan Thomas
Our deepest sympathy to the family. Our hearts are breaking for you.
Praying for your family and especially remembering his boys.
With love, Linda and Jan
View all 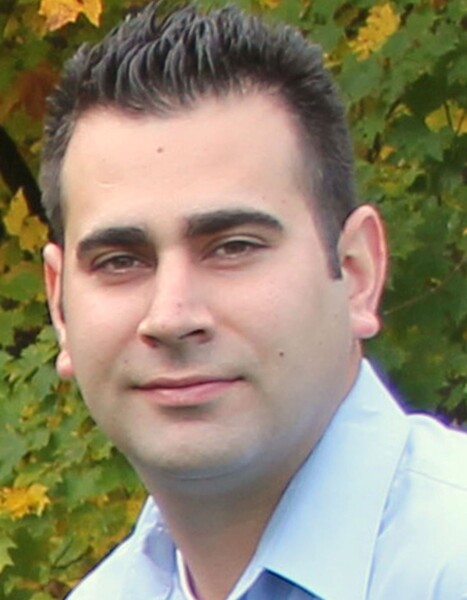